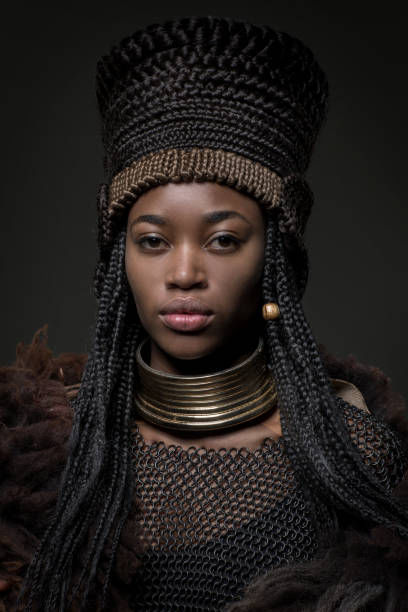 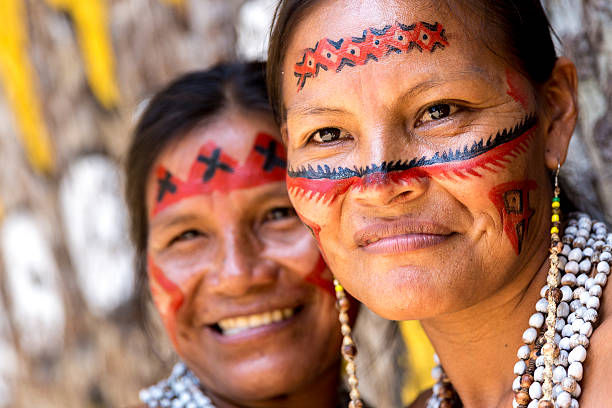 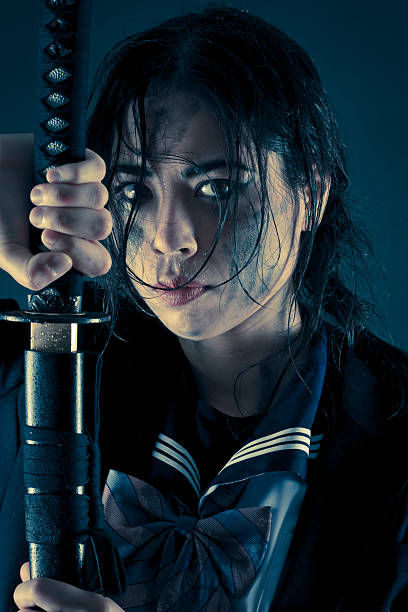 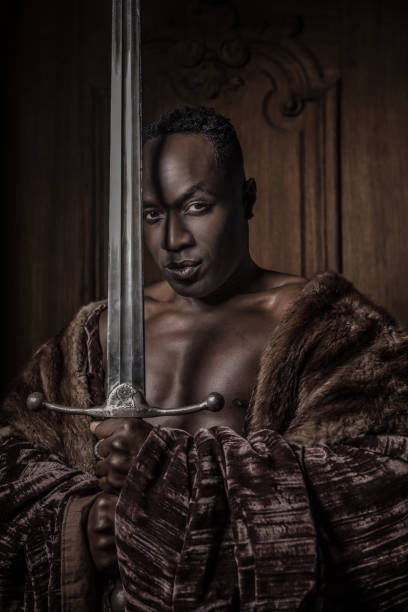 What's this site about?

In writing an African British historical novel called "Becca DuMaurier", in the historical periods of the British Restoration of the 1660 - 1685 and the Glorious Revolution of 1688 for several years, it has included much research, online and off, and yet...

My Own Researching and, Perhaps, Yours, as Well

When I searched and now still search, the same lists of decades old works or dead authors comes to the fore. They’re great, but it’s a very limited list; and sometimes too dated and inadequate to the task.

There are new views, researches, and voices now; yours, mine, and other Black, African or People of Color of all kinds, genders, shades, and persuasions to trigger great stories that tickle and touch or emotions and change our personal worlds; just a little, sometime a lot.

Plus, most of the old lists look like People of Color did not exist nor love in historical times; such as the limited view of African Americans only being involved with Black Slavery, the Harlem Renaissance, or various "Black Struggles".

Did you know Tsar / Czar Nicholas II of Russia, murdered in 1918 with his entire family in a basement (The House of Useful Purpose) in Siberia, had an African American employed servant? Now, how did he get there, what was his path, and what happened to him, once the royal family was arrested, held, then murdered.

General history makes it look as if our stories weren’t and aren’t storytelling worthy. Or never happened. Well, that’s an effing lie! If we can make up heroic "fake" European descent cowboys, entrepreneurs, etc., why not change their color and background, or gender, and see what happens.

It probably did happen, and was suppressed.

So, I’m adding lists and links of historical references of People of Color for the search engines to lead you in your searches and discoveries of things past to reshape our now and futures. And, if you wish to Swap Links, let's do that and help others find us, read us, and experience something familiar yet new in the shading.

_Neale Sourna of PIE: Perception Is Everything.

The Concept of the Lilies of the Field, Flowers of the Wild 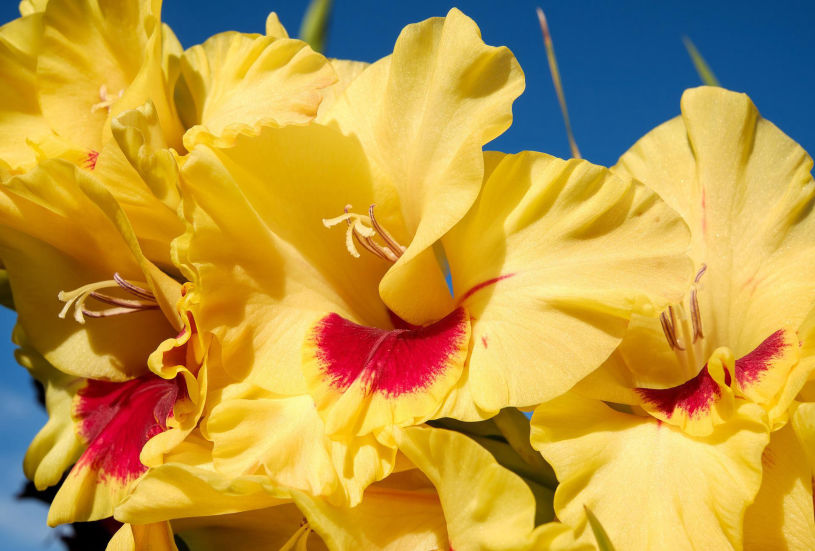 So much is about chasing income and popularity numbers. Striving has its merits, but so does floating and just being.

Like water and nutrients to a flower, respect for another's living and relieving their needs as you wish yours to be, makes that flower grow; straight and unburdened. 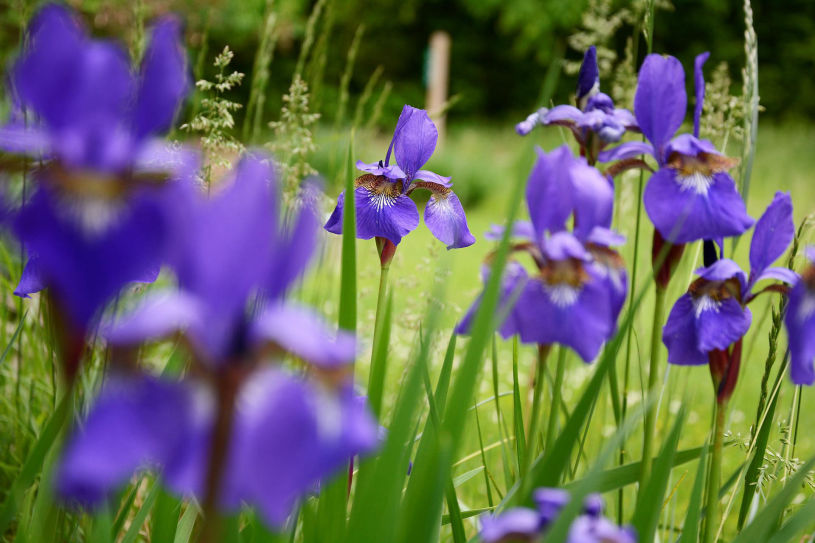 Giving beauty, giving to the Spirit, which needs feeding, too

What we know can relieve another's stress, save their life, or even save someone's sanity, if we share it.

Living in the world and giving, sharing more of what we know and feel; unlike sharing a MATERIAL THING, sharing IDEAS and FEELINGS is a growing thing. 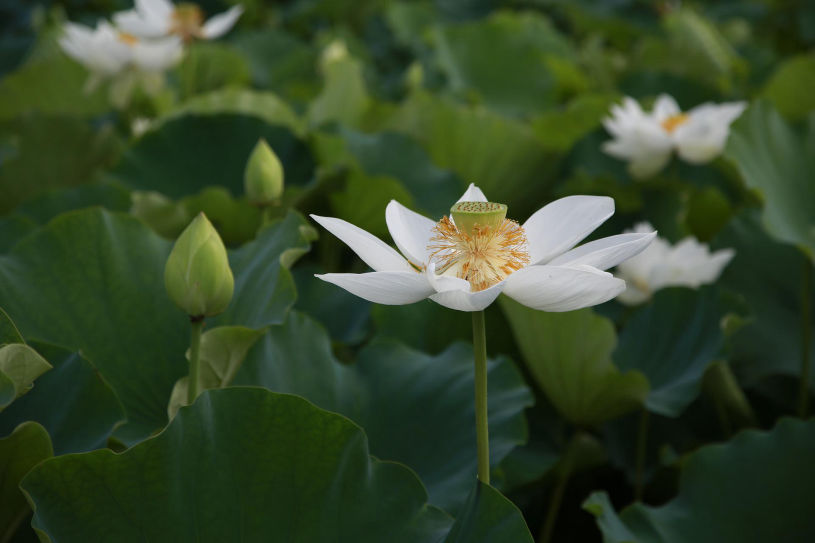 Giving in gratitude and being thankful

There is gratitude, the respect for another's service that helps you.

Experience grateful within you.

And let your thank you be as generous as your heart and situation will allow.

"You get what you give."

Want to not miss any finds, links, or whatever? Sign up with Neale Sourna @ Patreon. 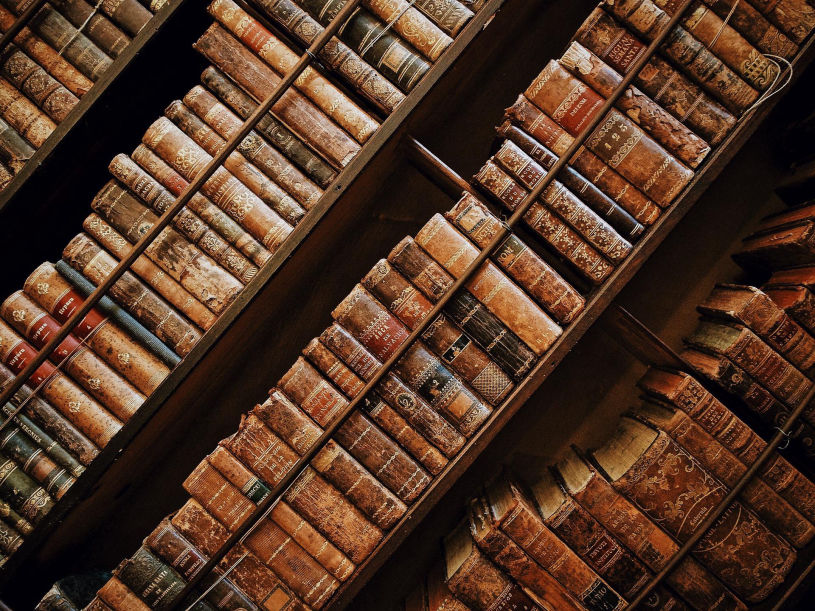 Links, emails, etc. Whatever seems interesting and / or intriguing; especially something lost and refound that can be, well, profound to the writer in you. 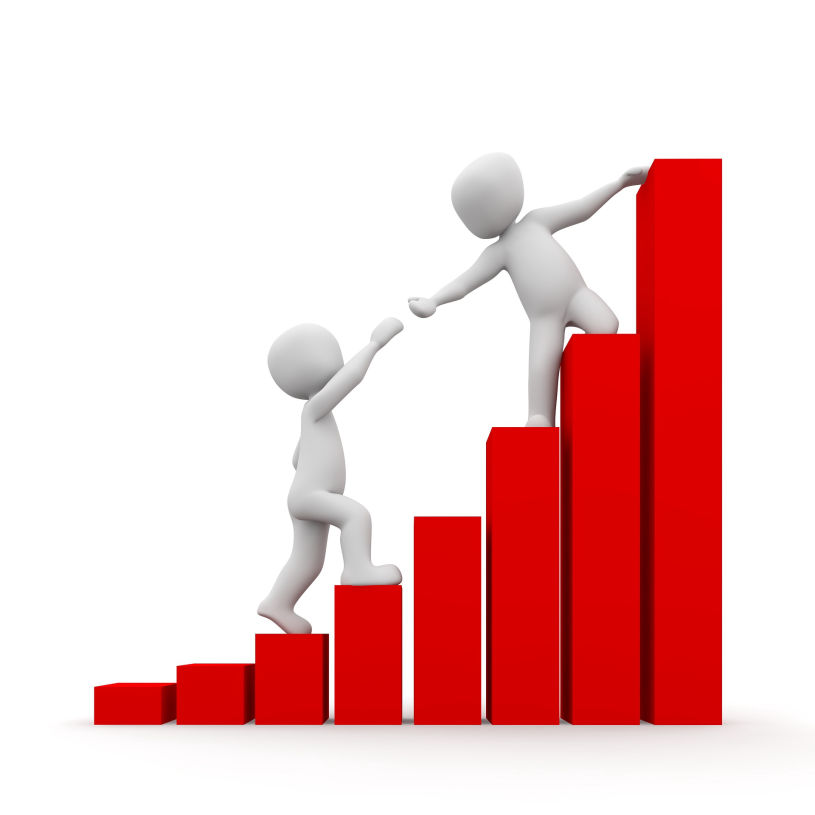 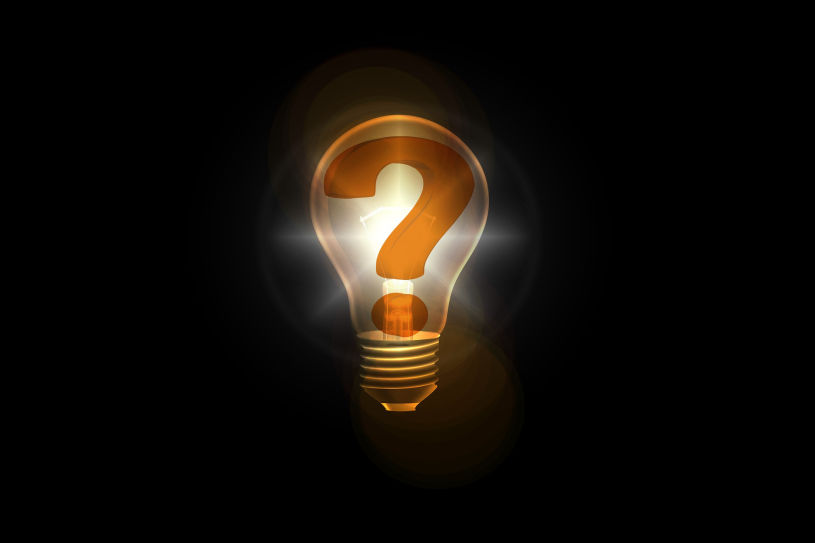 Not for those who just want to hand their story over to another.

Have a problematic story or character question, issue with research?

Are you stuck and need a nudge? 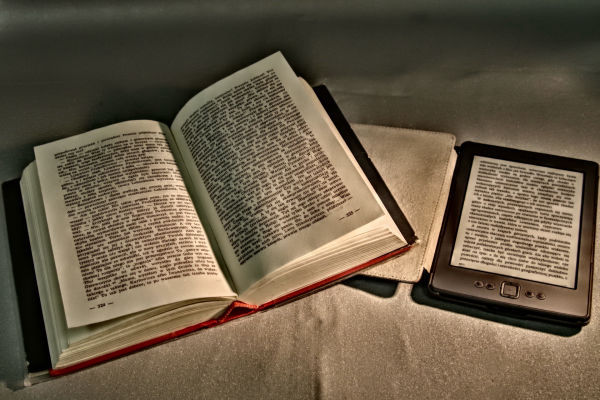 Unlimited.
All Times are Ours.
All Geography is Ours.
Space, too.
(Whether Outer, Inner, Underwater or Underground) 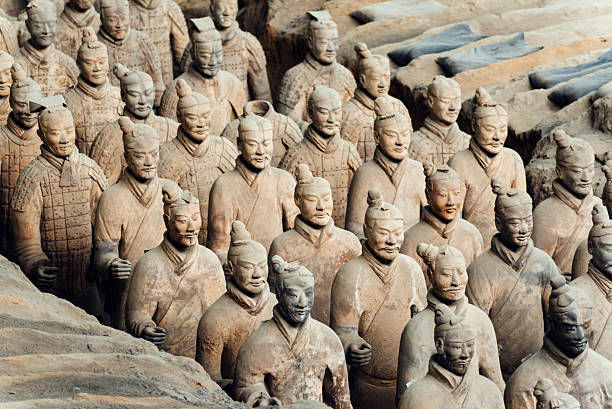 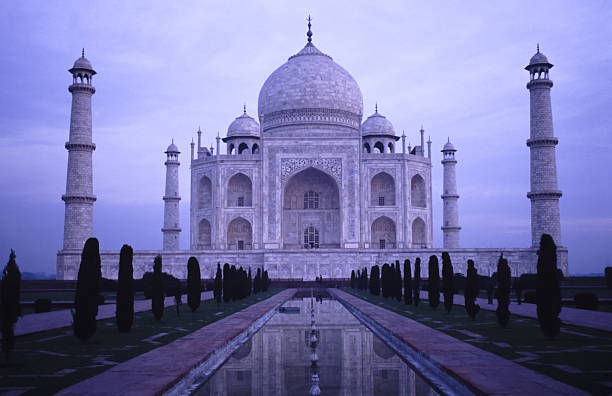 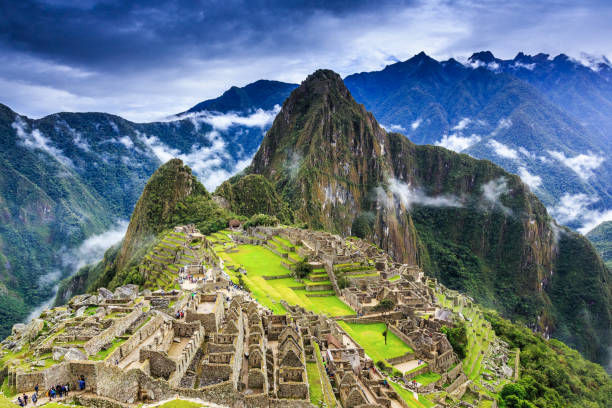 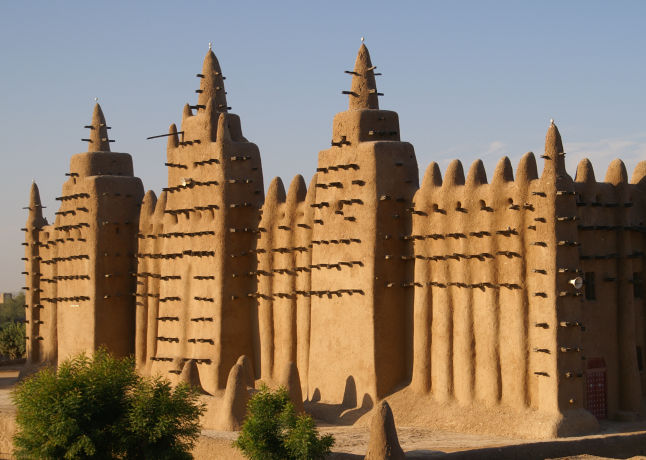