Find the Historical Black, African, and People of Color (POC) Fiction you seek, or sell. Enjoy! 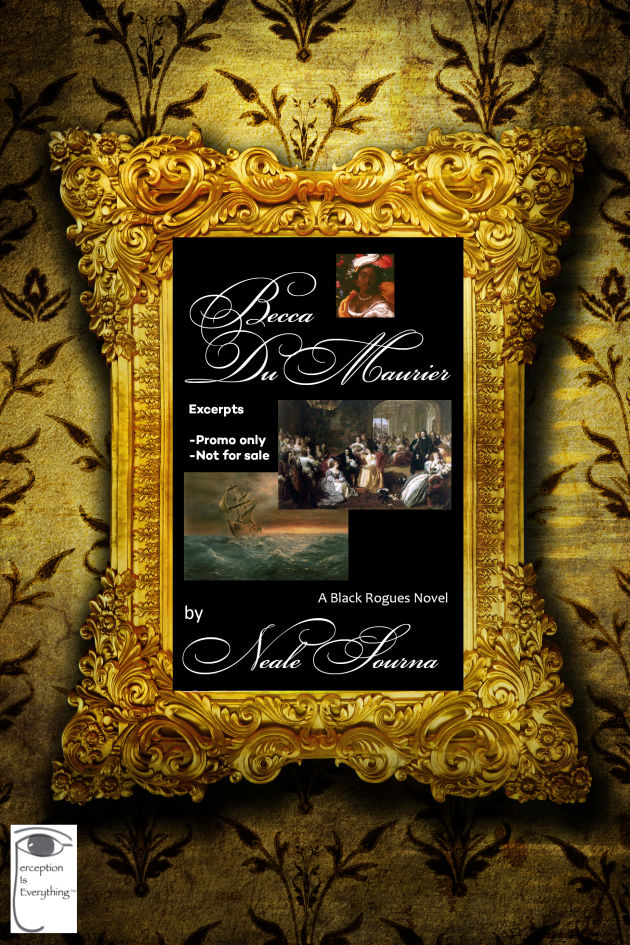 It's 1688 AD, in the midst of the British "Glorious Revolution" and a Dutch invasion to take the throne, as wealthy widow Rebecca DuMaurier, an African British royal court favorite of King Charles II, runs from a forced marriage with a famous general, a white-haired English earl, and into a infamous pirate troubling and walking the shores of her Cornwall home.

Cornwall's rocky, treacherous coast is but a stepping stone for lively Becca, her tenacious soldier fiancé, and her intriguing, brown-skinned, Irish Catholic pirate of many faces.

Page was made with Mobirise site themes